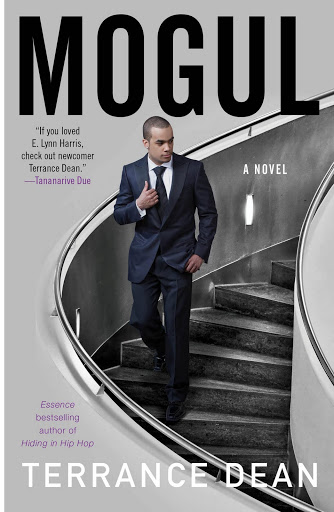 After the sudden death of his father, a renowned jazz musician, Aaron “Big A.T.” Tremble clings to music as an escape. Making hip hop beats becomes his life. His love for music lands him at the estate of Larry “Pop” Singleton, a retired and respected Hip Hop music mogul who sees something special in Big A.T., and he also knows the truth about his sexuality. With Pop’s blessings and nurturing, Big A.T. is on the path to becoming the next great Hip Hop producer in New York.

With the help of Pop and “the family,” a network of secretly gay men in the Hip Hop world, Big A.T. finds success and starts his own music label. He’s signed and worked with some of the biggest Hip Hop artists in the country. One of them is Brooklyn native lyricist, “Tickman.” Together they are making sweet music together. Tickman and Big A.T.’s relationship goes beyond producer and rapper – they become secret lovers.

Nothing can stop Big A.T. All of the radio stations play his music. He has money, fame, and Jasmine, his girlfriend who doesn’t know about his secret love for men. However, at the pinnacle of his career, compromising photos of Big A.T. land on the desk of a national news program—and in the hands of his girlfriend. Big A.T., for the first time is at a crossroad in his career: come out publicly with his secret or watch his music empire crumble.http://rcm.amazon.com/e/cm?t=sgbobl-20&o=1&p=8&l=bpl&asins=1451611927&fc1=000000&IS2=1&lt1=_blank&m=amazon&lc1=0000FF&bc1=000000&bg1=FFFFFF&f=ifr