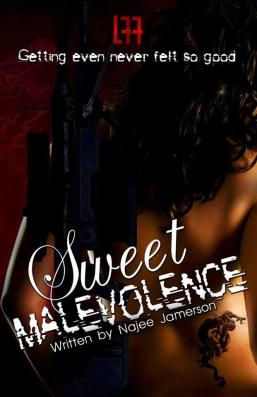 When Alexia Salazar and Cayo meet, they don’t expect the journey that ahead of them. Alexia is next in line to take the throne of her father’s lucrative drug empire. Cayo is one of the most notorious hit men anyone has ever come across. So what are the two doing together? A night of passion leads them down a path of destruction when a hit for six million dollars is put out on Alexia and her Alano. Cayo’s team is hired for the job. It gets worst when one of the assassins is Sade, Cayo’s ex – wife who he still cares about deeply. When tragedy strikes the Salazar home, Alexia is out for blood and will stop at nothing to get the people responsible. Cayo on the other hand is trying to protect Alexia and Sade from each other. Will Alexia find the person responsible for the hit on her family or will Sade kill her first? Will Cayo be able to convince his ex – wife to about the suicide mission or will the chance of six million dollars be too great for Sade to turn down?