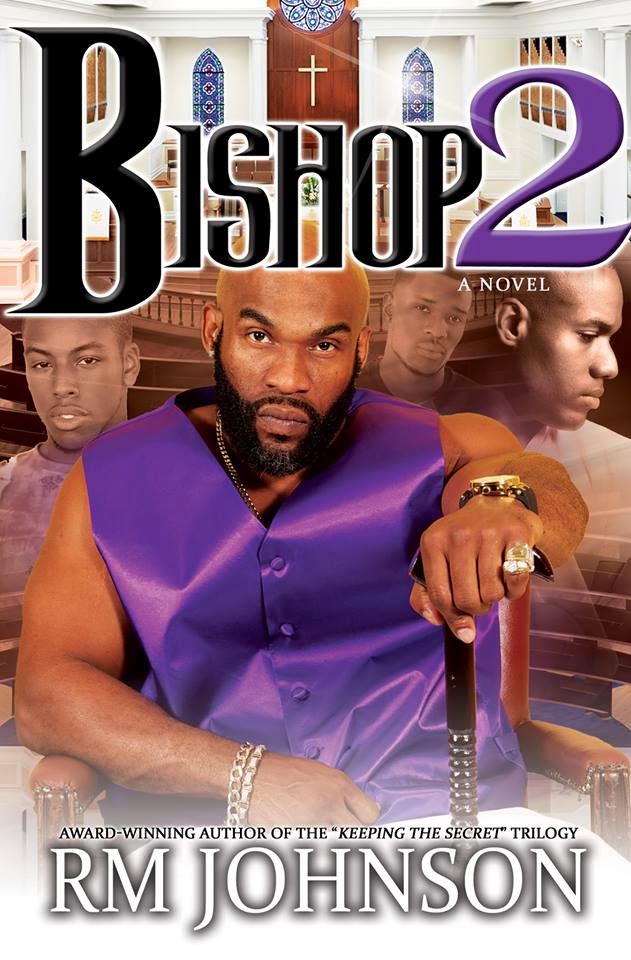 At the close of Bishop, Larry Lakes was informed that Van, Robby and Urail, the young men Larry mentored as boys in the church’s youth ministry, were charging him with sexual molestation. They plan to take him to court, make public his abuses against them, and sue Larry for all that he has.
In Bishop 2, Larry does not take being threatened lightly. He keeps secret from his wife Marian, all the turmoil going on around him, while plotting to take down his accusers before they destroy him.
Meanwhile, Marian Lakes deals with drama of her own. Paul Baker, Marian’s sexy personal assistant has not slowed his pursuit of her. During a moment of weakness, Marian succumbs to his advances, placing her marriage in immediate jeopardy. Marian eventually finds out about the disturbing charges brought against her husband. She hides her children, fearing they may be in harm’s way, then sets out looking for answers. But what she discovers are truths so horrible, so unbelievable, she knows her life, as well as her husband’s and children’s will never be the same.