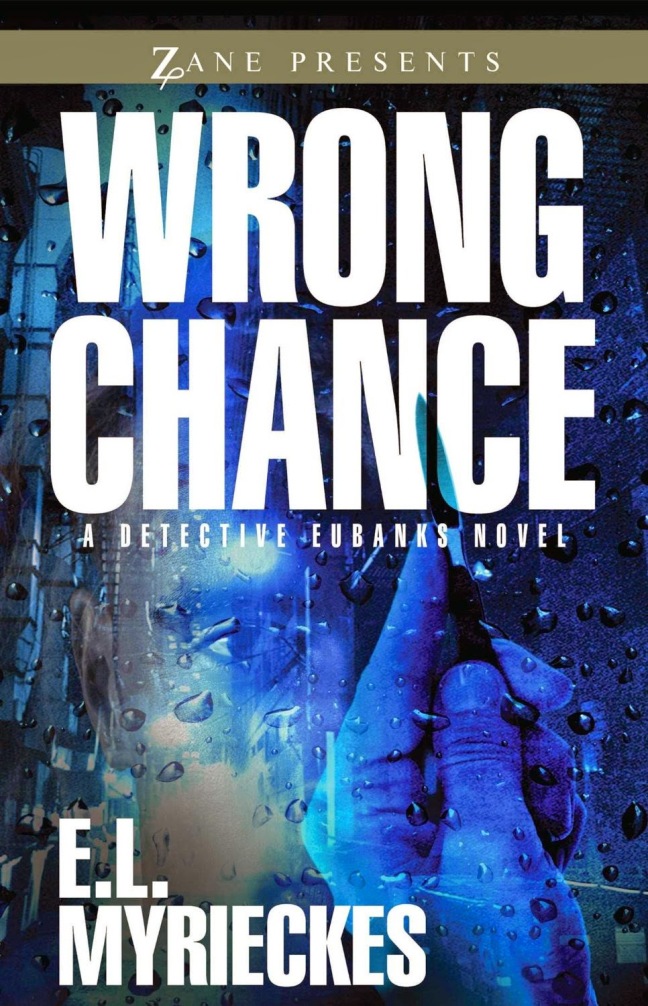 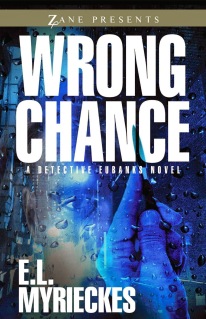 The first mystery of the Detective Eubanks series: a gripping look inside the mind of a serial killer who’s obsessed with starting a family.The victims should have known the psychopath would take it personally…A strange quirk of fate staggers the hell out of Chancellor Fox with a sucker punch—a knockout blow at that. Who would have ever guessed a car accident would derail so many lives? When an unforgiveable web of lies and deceit surfaces, his wrath is unleashed.It started with a group of Cleveland State University students. Their sophomoric prank stalls ten years later with a string of dead bodies. For homicide detectives Hakeem Eubanks and Aspen Skye, the hunt is on to bait and snare a clever serial killer. One problem, though: getting caught is part of the psychopath’s ingenious plan.With the rapid pulse of a Jeffery Deaver novel spiced up with supernatural activity, Wrong Chance will keep your heart racing until the shocking finale.